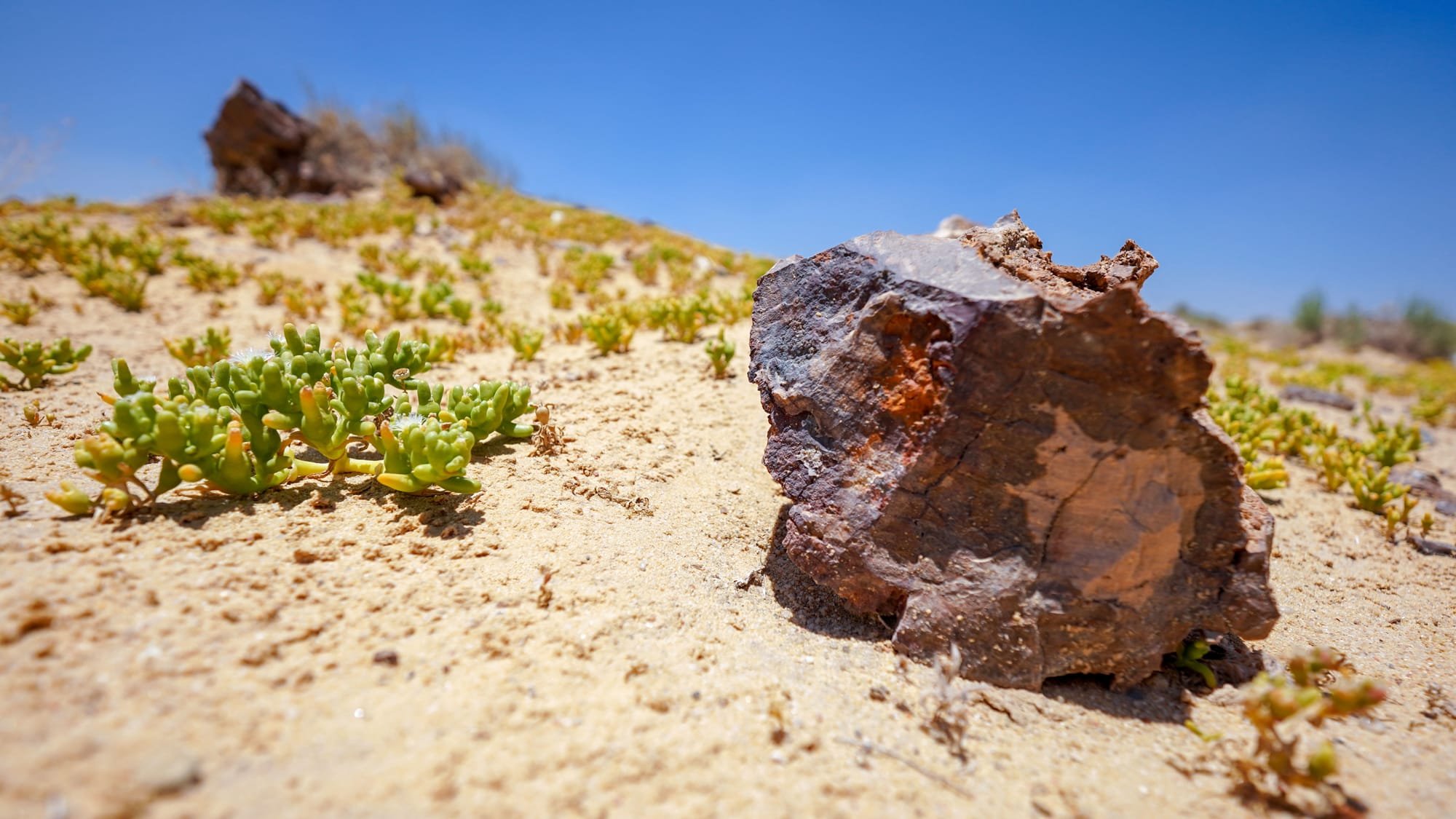 The Petrified Forest is one of the geologically important protected areas, within Cairo. It showcases the remains of a forest that existed 35 million years ago through strewn logs of petrified wood all over the land. Like Wadi Degla, it is popular because of its location inside Cairo.

The Petrified Forest was once a branch of the Nile River, and was formed over 60 million years ago during the Oligocene era. The area is a natural heritage site that holds fossils, stems and trunks of trees that have been completely fossilized. 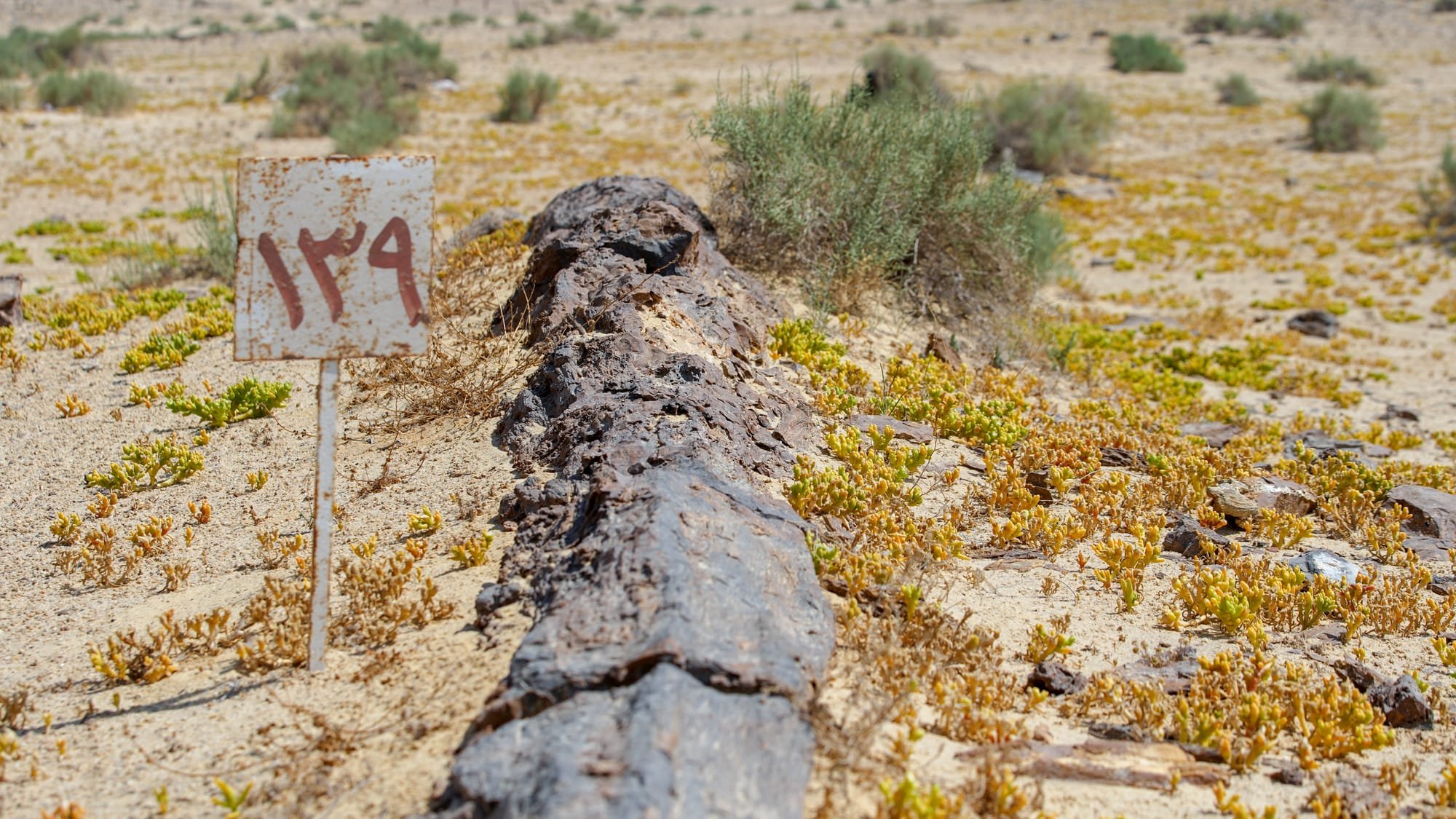 The “forest” is made up of an area that is filled with the remains of ancient petrified trees, fossilized tree trunks, stones and rocks. According to experts, these tree-remains are the result of (early-era) historical floods. The historical period during which the floods took place was the Oligocene period, which was marked by a huge drop in temperature that later formed an atmosphere suitable for new species such as horses and elephants.

There is no other site on earth that holds the same significance as the Petrified Forest in Egypt. It is an outdoor natural museum in the very literal sense.