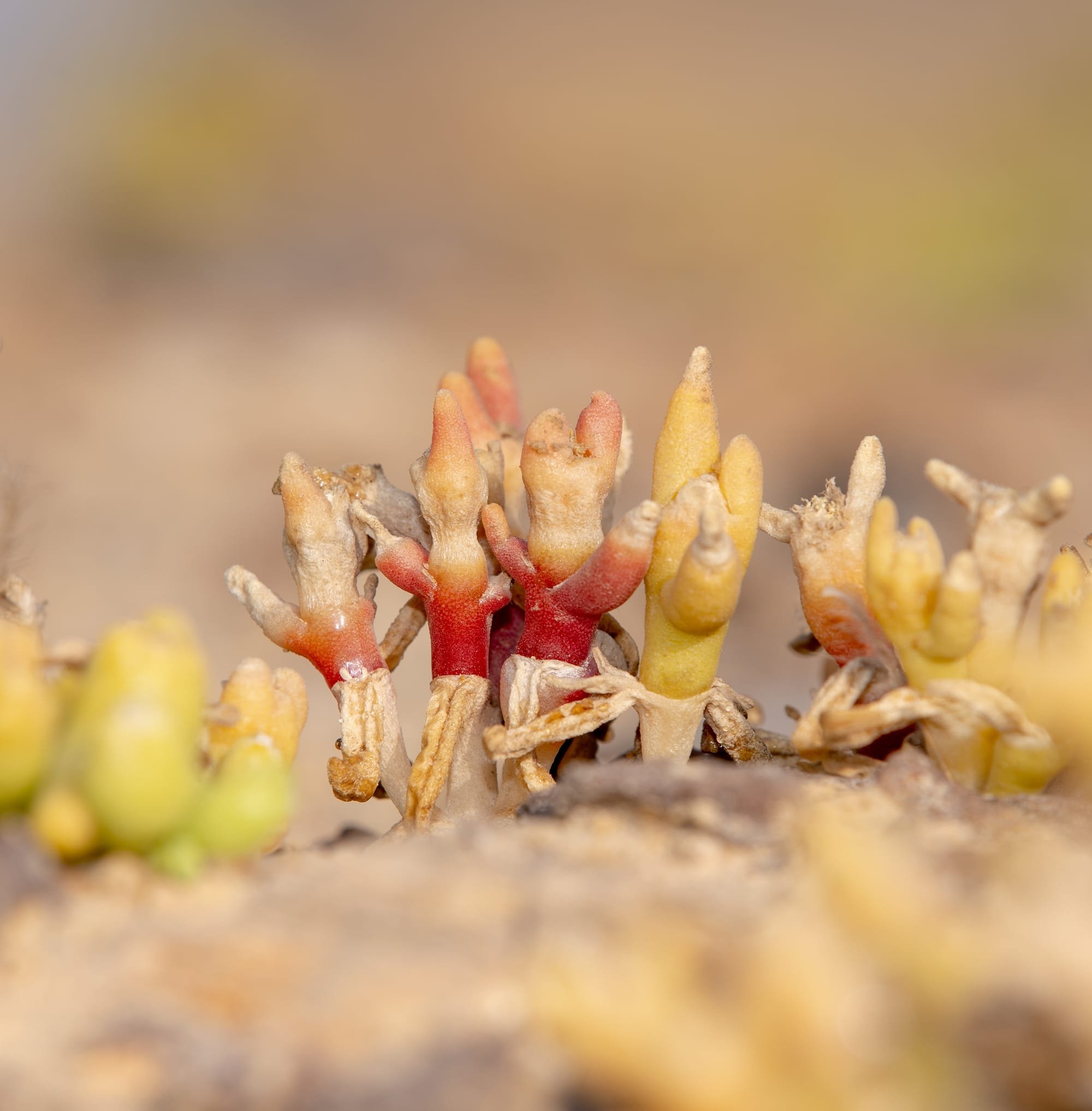 Egypt is part of the Sahara of North Africa, occupies the northeastern corner of Africa and the Sinai Peninsula, covering a total area of over one million km2 (about 1,019,600 km2) in the hyper-arid regions. The Petrified Forest Protected Area is located within the Eastern Desert of Egypt.  The Eastern Desert is a very different landscape to the Western Desert and there are no natural oases to punctuate this inhospitable land. Despite the lack of water, a few shrubs, plants and animals survive.

The Cairo-Suez Desert traverses the country between the Mokattam hill in the west and the Ataqa Mountain in the east. Cairo-Suez Desert is a mosaic of Eocene limestone, Oligocene, Miocene and Pliocene formations. Also, in the same context, it has two main types of sedimentary formations: limestone and fluviatile-deposits. The limestone rocks form table-like landforms ranging in size from vertical cliffs of the extensive plateau to small buttes. The fluviatile gravels and sands form a series of rolling low and gravel- covered basins.

Some of the most interesting adaptations of plants to their environments are shown by desert plants. Desert plants face the challenges of scarce, sporadic precipitation and nutrient deficiencies, as well as those of the intense solar radiation, high temperatures, and the great diurnal ranges in temperature often found in desert ecosystems. In Egypt, the desert vegetation is by far the most important and characteristic type of natural plant life. It covers about 95% of the total area of the country. Studies suggest that the floristic composition of the area surrounding the protected area (Katameya-Ain Sokhna) consists of plant 123 species.

The park enjoys a desert ecosystem that provides habitat for a few numbers of plant species. The park is covered by sand and contains limestone formations with dry weather conditions and water scarcity, all imposing very limited vegetation. About 10 plant species have been recorded in the Petrified Forest Protected Area during the period of rainfall in the year 2001. These species are as follow: 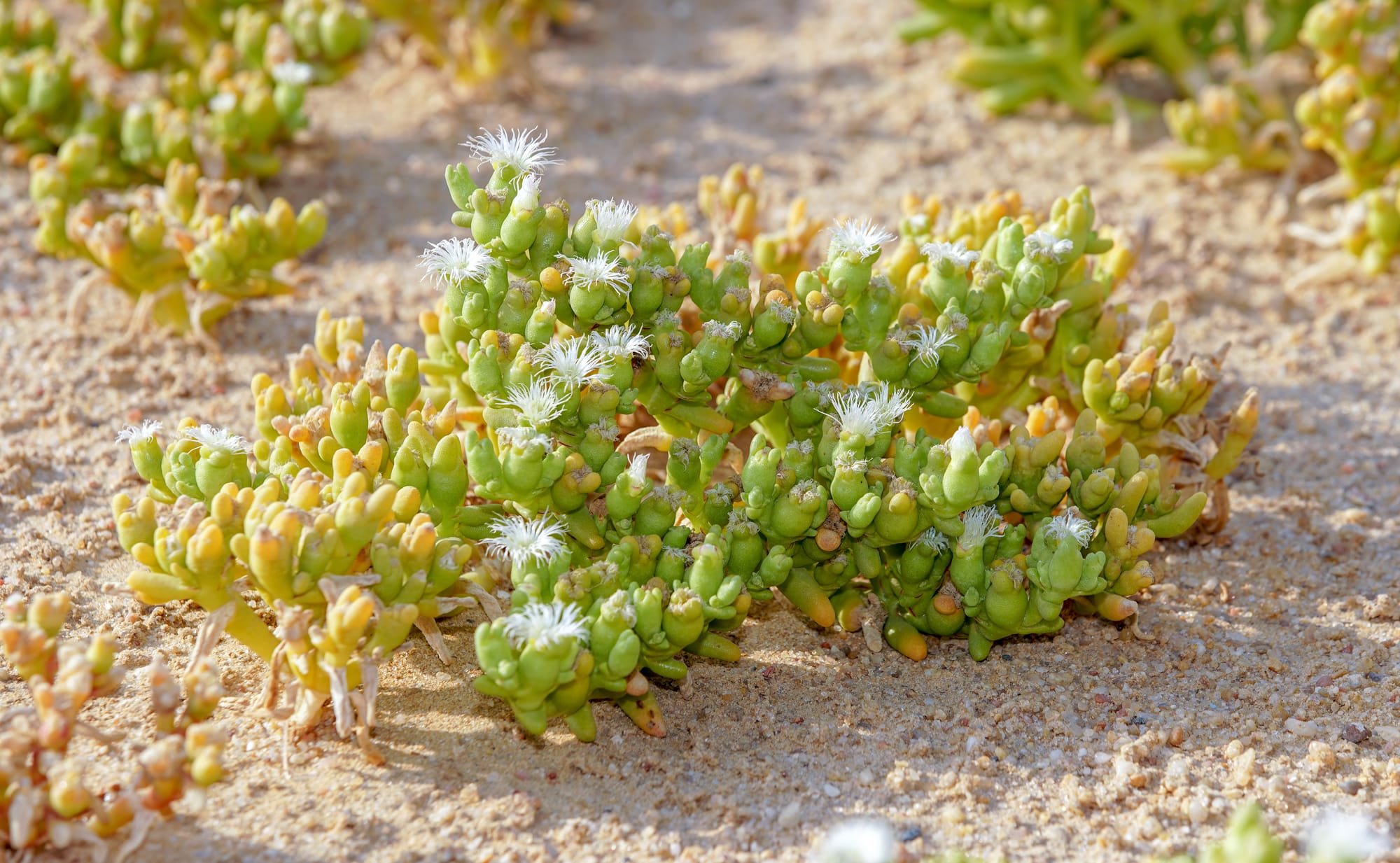 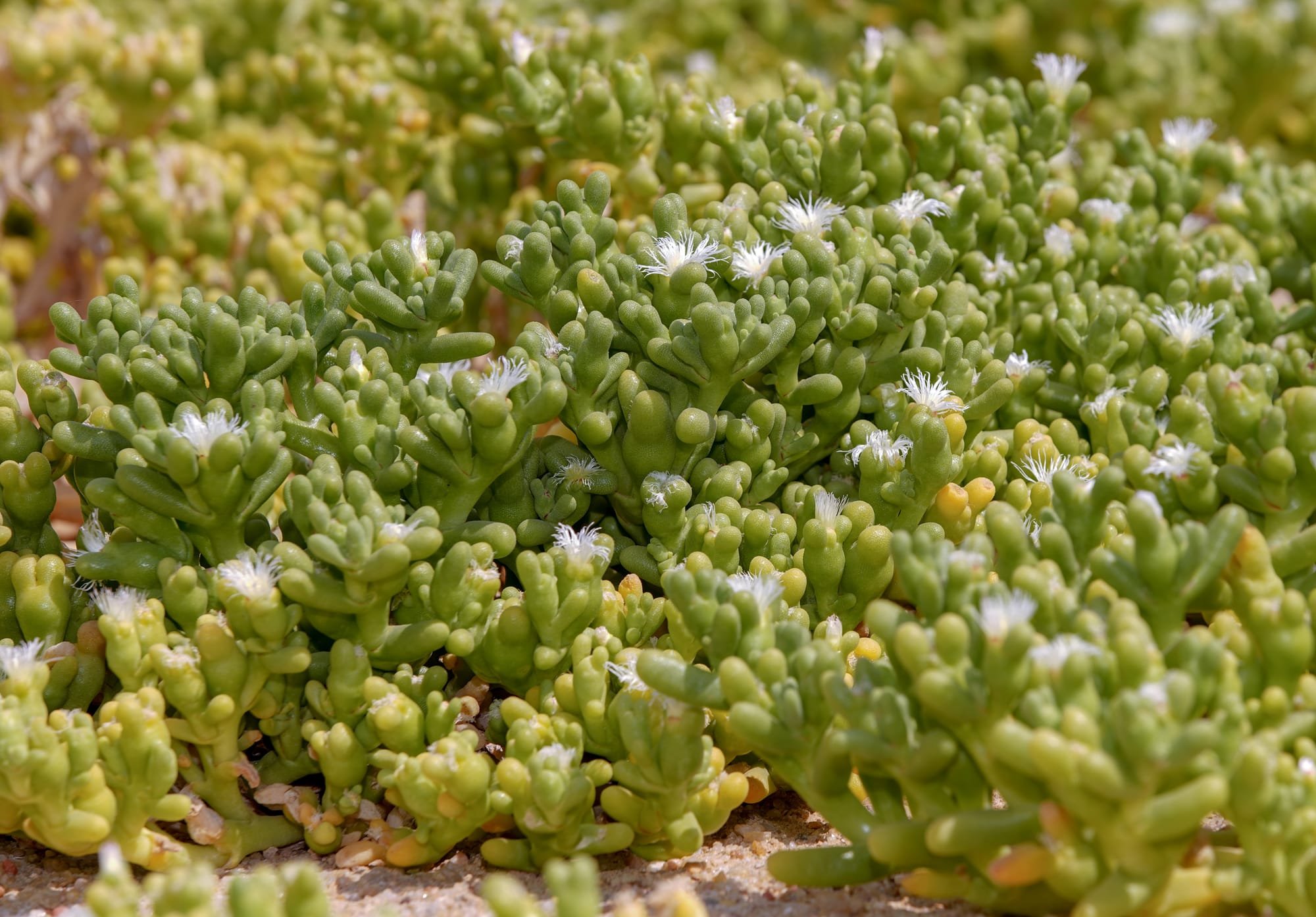 The Eastern Desert wildlife is characterized by gazelles, ibex, barbary sheep, desert hares, gerbils and hyrax can still occasionally be seen and the hardier reptiles, a variety of lizards and snakes is abundant, along with spiders and scorpions.

The Eastern Desert is also an important migratory path for birds who pass through the region on their long flight from northern Europe to Africa. During prehistoric Egypt, the desert was slightly wetter than it is now, allowing an even greater range of wildlife to survive. But the elephant, giraffe and ostrich were soon to make the journey south never to return.

There is very limited diversity of animals within the petrified forest park due to the small size and the nature of the park isolated from the eastern desert, where this isolation led to the decline of the numbers of animal species over time. Some species have been recorded in the park such as lizards, snakes, scorpions and beetles as well as mountain rabbits and red foxes.

Reptiles: Approximately 30 species of reptile were detected in the area, the most common of which are:

Birds: There are about 25 species of birds that live in the northern region of the Eastern Desert, which includes the protected area such as:

Mammals: There are around 17 type of mammal in the northern part of the Eastern Desert, the most common of which are (Red Fox and Spiny Mouse);

The Petrified Forest Protected Area is characterized by its geological significance (especially the petrified trees). Visitors may expect to see no or only a few animals or plants during their visit.